Kaoru Indou (犬童 かおる, Inudō Kaoru) is a student at Saku High and its soccer team's captain who plays with jersey n° 7.

While he is very playful before the game and is friendly towards Tsukamoto, he is very serious when he plays in a game.

Indou was born in Sapporo, Hokkaido Prefecture. According to Natsu, Indou grew up in a village deep in the mountains with almost no children his age. The village is completely deserted now. According to Shimura, he was considered a super celebrity in Hokkaido. They both played in the same team.

Indou overheard the film of the game, he was so moved, he introduced himself to Tsukamoto, and invited him to play futsal. He first made 10 assists in the first half, then went on to score 10 more in the second half, exhibiting his all-round skills.

He is joining Hokkaido Consadole Sapporo FC after graduation.

He's a genius playmaker who displays amazing field vision so that he can give precise assists. His duo with fellow genius soccer Narukami has made their school become a National stronghold He is also good at playing during poor weather. " Just like Mizuki, Indou is also one of the "top-tens," a nickname given to those High School students who have received an offer by a professional football team.

Indou hones his skills in pick up futsal, where he is a genius passer and can make plays without exerting too much energy, but he explained he was not holding back at all, but rather being way ahead of the game. He even has a sixth sense to fire a pass to Shuuji Narukami even when the latter is sprinting towards goal, and Indou was seemingly going the wrong way. 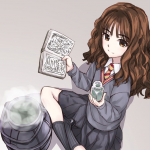 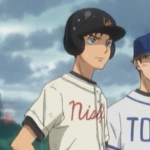 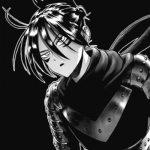